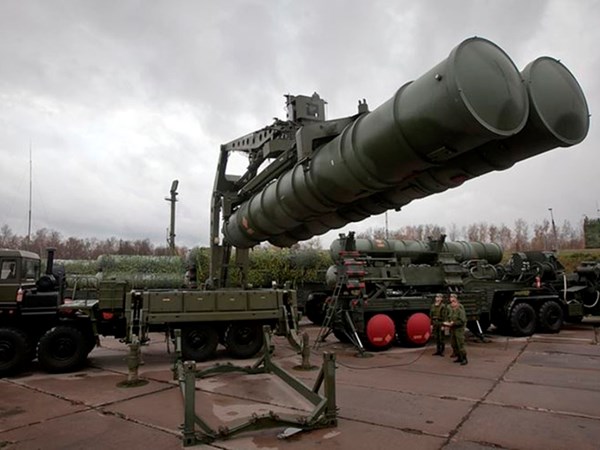 Russia has completed official tests of the 40Н6Е long-range missile for its S-400 surface-to-air missile system, TASS reports, citing a source in the defense industry.

"Official tests of the 40Н6Е long-range missile for the S-400 surface-to-air missile system were completed at the Kapustin Yar test site. The intergovernmental commission recognized them as successful. The relevant act has been signed,” an agency source said. It was specified that the missile could be put into service as early as the end of summer. JSC Concern VKO Almaz-Antey did not comment on the information provided by the source.

According to the Ministry of Defense, the 40Н6Е can hit targets up to 400 kilometers away. Unconfirmed reports indicate that missiles can reach a height of 185km. As reported in open sources, the pilot batch of the 40Н6Е was produced at the end of 2013. In 2015, the Ministry of Defense announced its first successful firing at an aerial target using this missile.

The S-400 Triumf is a medium to long range surface-to-air missile system designed to destroy air assault weapons and reconnaissance, including stealth aircraft. To date, the system is capable of firing at a range of 250 km.