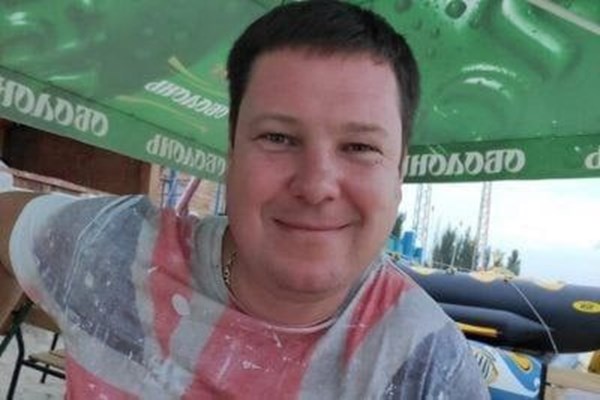 Vitaly Gur, the deputy head of the Nova Kakhovka housing administration established by Russia, died while being transported to a hospital in annexed Crimea after an attempt was made on him, reports Strana.ua. The death has also been confirmed by the Russian military reporter, Yuriy Kotenok.

Earlier, RIA Novosti, citing a source in the local administration, reported that an attempt was made on Gur. According to RIA Novosti, he was taken to hospital in serious condition and the doctors were deciding whether to transport him to Crimea. According to the agency's source, the attack occurred near Gur's house. Unknown persons shot him with a Makarov pistol, and shell casings were allegedly found on the spot.

Before that, the head of the Russia-installed administration of the Kherson region, Vladimir Saldo was hospitalized and put into a medically induced coma. The stroke and heart attack were not confirmed. Doctors suspect that he could have been poisoned, reported the telegram channels Mash and Baza, citing sources. On July 11, the Russian regional administration in the Kherson region reported that there was an unsuccessful assassination attempt on Saldo.

On the same day, in the Russian-occupied territory of the Kharkiv region, a car of the Russian-appointed head of the village Velikiy Burluk, Yevgeny Yunakov, was blown up. Yunakov died on the spot. In June, the car of the Russian-appointed head of the Department of Family, Youth and Sports of the so-called military-civil administration of the Kherson region, Dmytro Savluchenko, was blown up in Kherson. Savluchenko was killed in the explosion.