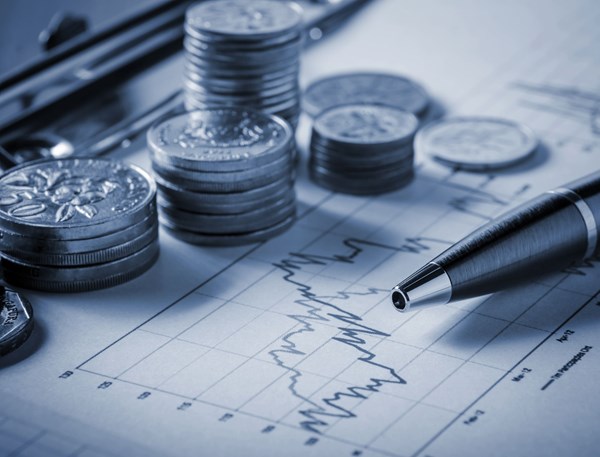 Cyprus, the Netherlands and Russia were ranked among the top three leaders on direct investments in Ukraine's economy, as reported by Inna Meteleva, the Director of the Charterhouse Corporate Partners investment group in Ukraine, UBR.ua reports.

"According to the State Statistics Service of Ukraine, in 2016, direct investments from Cyprus into the Ukrainian economy amounted to $9.69 billion. $4.35 billion came from the Russian Federation and $5.75 billion came from the Netherlands, which makes them leaders in the list of investor countries," Meteleva said.

She also noted that investments from Cyprus were in most cases a return of Ukrainian money from offshore.

"I wouldn't exactly call the investments in Ukraine from Cyprus direct investments. Much of these are money that domestic companies return to Ukraine from offshore," Meteleva explained.