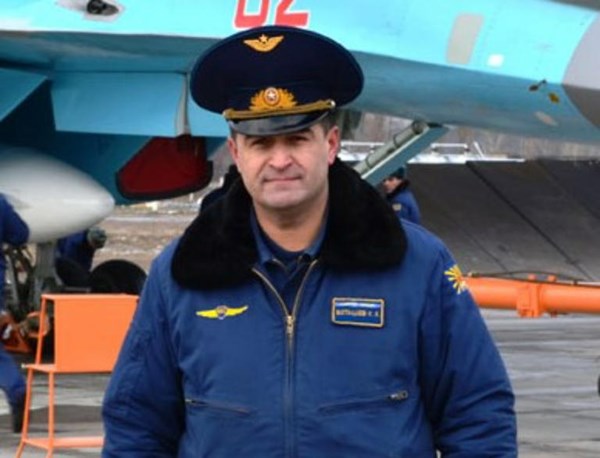 Retired Major General of the Russian Air Force, Kanamat Botashev, was reportedly killed in the skies over Ukraine when his Sukhoi Su-25 was shot down by a Stinger MANPADS on May 22nd in the Luhansk region.

It is unclear how the 63-year-old retired general found himself carrying out combat operations in Ukraine. Some speculate that his participation signifies the difficulty of the Russian Air Force’s missions over Ukraine, or that it indicates that there is a lack of high-quality pilots in Russia.

One of Botashev's former colleagues confirmed that he had been carrying out missions in a Su-25 aircraft in Ukraine.

His colleague wrote on Telegram, "Kanamat has been killed. Popasna district, 8:25…the first strike was by unguided air missiles, the second by a bomb… A Stinger [was] on the way out of the attack when there was an explosion in the air and… that was it."

Botashev was a sniper-class pilot. The Russian Defense Ministry says the training of such pilots takes 10-12 years and costs about $8 million.

Botashev is believed to be the highest-ranking Russian Air Force officer to be killed in Ukraine. Prior to his retirement, he was the commander of an aviation regiment.

Russia is believed to have lost at least 31 pilots since it launched its invasion of Ukraine on February 24th.