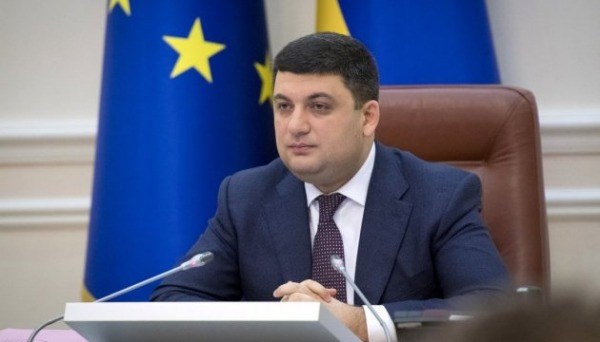 The British edition of the Financial Times recognized Ukraine as the leader among all post-Soviet countries in improving the business climate, according to Prime Minister Volodymyr Groysman’s Facebook post on the first day of the New Year.

"Good news: the Financial Times recognized Ukraine as the first among all the post-Soviet countries in improving the business climate. The indicators of the pace of development of our state turned out to be the best," the head of government wrote.

He also published a screenshot of the rating, in which Ukraine holds first place, with its climate improved by 24.21 points with an overall result of 63.9.

The Financial Times ratings also show that Ukraine is followed by Uzbekistan (23.59) and Belarus (22.25). Russia is in fifth place. The list includes other countries such as Kazakhstan, Macedonia, Poland, Serbia, Tajikistan, Moldova, the Czech Republic and Slovenia.

Earlier, it was reported that the Cabinet of Ministers of Ukraine allowed for the possibility that the growth of the Ukrainian economy could amount to 8%.