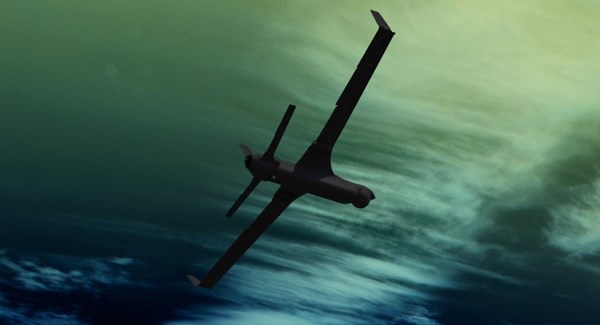 The Ukrainian military has completed training on the use of American attack drones Phoenix Ghost, which were developed specifically for the Ukrainain Armed Forces, said Senior U.S. Defense Official at a briefing.

"We hadn't talked about that in a while. The training that was done on the Phoenix Ghost has been completed," he said.

According to him, the training was completed a few days ago. In total, about 20 Ukrainian servicemen were trained.

The Pentagon representative noted that trained operators are already in Ukraine. However, he could not specify where exactly they are, and whether these weapons are already used.

“All the troops have been trained on them, are those also engaged in the fight right now on the artillery fight,” he added.

The Phoenix Ghost drone was developed by the US Air Force and Aevex specifically for the needs of Ukraine, the Pentagon reported earlier. The Armed Forces of Ukraine will receive more than 120 UAVs.

According to department spokesman John Kirby, Phoenix Ghost has similar capabilities with the Switchblade kamikaze drone, but not exactly the same.

The online newspaper Defense Express writes that the UAV is designed to destroy enemy targets, can take off vertically, can fly for about six hours, has an infrared camera, is able to destroy medium-armored targets.

The newspaper notes that the flight time of the Phoenix Ghost is much longer than Swtichblade and Warmate (six hours against 40 minutes). Therefore, journalists suggest that Phoenix Ghost is not a small drone.

According to Defense Express, the UAV was developed considering the trench warfare in the Donbas, which lasted until February 24. Journalists believe that in positional warfare, the Phoenix Ghost can be used to attack counter-battery radars, UAV control points, artillery control vehicles, artillery systems and air defense systems.