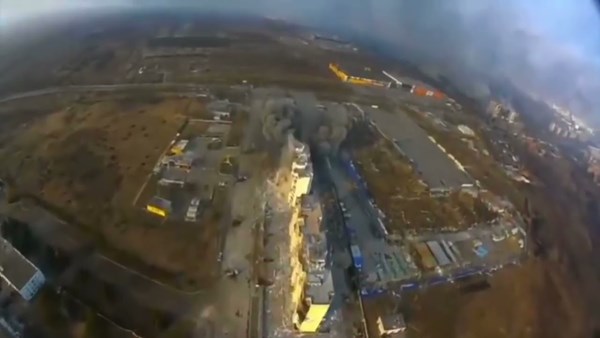 The Pentagon has said a significant number of Russian troops are beginning to withdraw from the beleaguered port city of Mariupol and are being deployed to the Donbas, the Washington Post reported. The Pentagon believes the forces are heading northwest to Zaporizhzhia oblast, south of the city of Dnipro.

An anonymous defense official told the Washington Post the Pentagon does not consider Russia to have completely seized Mariupol. The Kremlin has claimed victory in the city, despite the fact that Ukrainian troops are still holed up in the Azovstal steel plant.

“They’re continuing to pound Mariupol with strikes, both airstrikes and missile strikes,” the official said. “You don’t do that if you think it belongs to you.”

The official said Russian forces have made “slow and uneven” progress in the Donbas, as Ukrainian forces continue to mount a considerable defense.