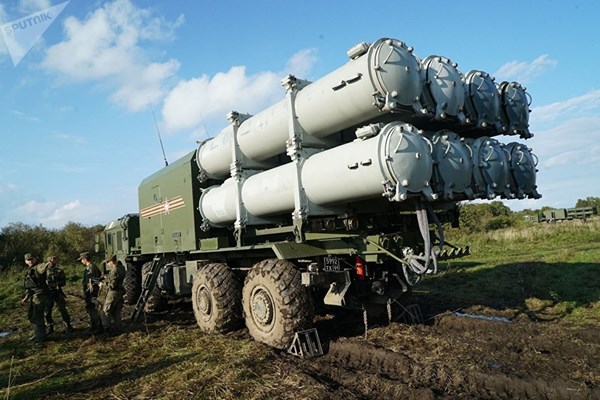 The newspaper Kommersant reported that Russia will not sell the Bal-E coastal missile system to Azerbaijan because of the risks it could pose to the Russian ships in the Caspian Sea.

Russia and Azerbaijan initiated a contract for a small batch of coastal missile systems and several dozen 3M24 missiles (the export version of the Kh-35E), but the contact has never been signed.

The publication, referring to its own sources, explains that the reason for the failure of the agreement is due to the position of the Russian Ministry of Defense, which considered the supply of the missile systems to Azerbaijan inexpedient. “It was useless to contradict this argument, so the initialed agreement was removed from the table, our position was heard,” confirmed one of the Kommersant’s interlocutors.

Considering the possibility that these missiles can be used against the ground targets, another source of the newspaper pointed out "a very delicate geopolitical nuance" and said, "We really would not wish for this weapon to be used in the Nagorno-Karabakh conflict."

The Bal-E is an export version of the coastal missile system Bal, adopted for service in Russia in 2008. It includes self-propelled command and communication centers, self-propelled launchers with Kh-35E anti-ship missiles, and transport vehicles. The main purpose of system is protection of military bases, control of territorial waters, as well as coastal and sea infrastructure.