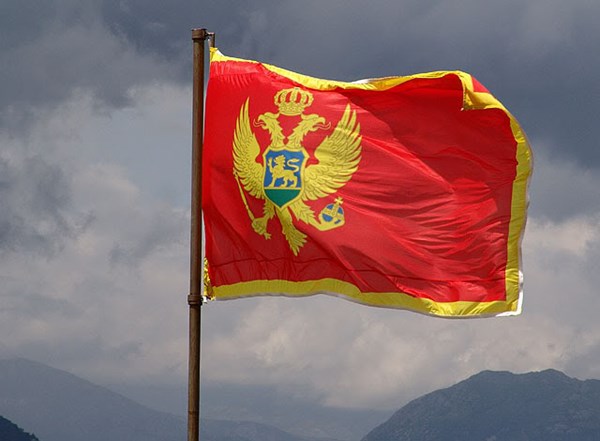 Aleksandar Sindjelic, one of the defendants in the case investigating the attempted coup in Montenegro in October last year, said that he was recruited by Eduard Shishmakov (Shirokov), former Russian diplomat and agent of the Russian GRU, the Vijesti news site reported.

According to Sindjelic, Eduard “Eddy” Shishmakov organized a group of 500 people who were supposed to bring about a coup d’état, arresting and killing Prime Minister Milo Ðukanović on voting day during the parliamentary elections in Montenegro on October 16 2016.

According to Sindjelic, who was involved in the coup and the opposition “Democratic Front” of Montenegro, the key figure and primary financial contributor to the insurgents was “Eddy” Shishmakov.

Sindjelic also claims that over the course last year he met with Shishmakov several times in secret in Moscow, where he received instructions on how to organize a group, and purchase weapons and outfits.

The publication reports that the attorneys of the other accused for the attempted coup claim that Sindjelic’s statements are “fanciful and illogical”.

Sindjelic said that he has known Shishmakov since 2014, when Shishmakov was introduced to him as a “benefactor”.

Last year on October 16, the day of the parliamentary elections in Montenegro, 20 Serbian citizens were arrested on charges of planning armed attacks on state organizations.

The opposition parties said that the entire operation was fabricated, and accused Prime Minister Milo Ðukanović of using security forces to prolong his leadership of the country, which has already lasted a quarter-century.

Before the voting, Ðukanović said that Russia was financing the opposition in order to sabotage Montenegro’s upcoming NATO membership.

In November, Milo Ðukanović accused the pro-Russian opposition of direct involvement in the plots relating to a forceful change of power in the country and his assassination on election day.