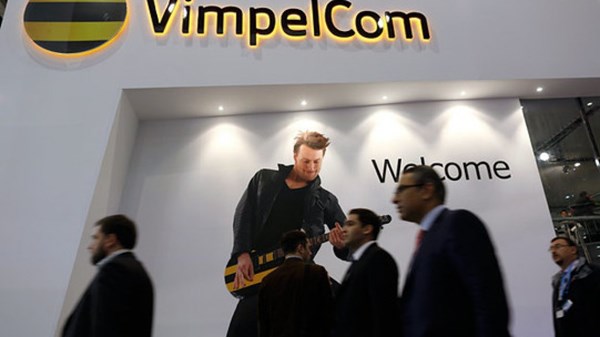 Bribes in Uzbekistan led to the second largest anti-corruption penalty in history.

Registered in the Netherlands, VimpelCom Holdings will pay a penalty to the governments of both the United States and the Netherlands for bribery in Uzbekistan.

The amount of the fine under an amicable settlement will be $795 million - the second largest payout in the history of anti-corruption legislation. Previously, the largest anti-corruption payment was made by Siemens AG in 2008 in the amount of $1.3 billion.

The settlement is the result of a bribery investigation in which the company bribed an Uzbeki official, "who was a close relative of the President." Reuters notes that the President’s daughter, Gulnora Karimova, was at the center of this investigation. The investigation established that between 2006 and 2012, Karimova received $114 million in bribes from the telecom company.

One of the major shareholders of VimpelCom is the Russian oligarch, Mikhail Fridman. In Russia the holding company offers mobile services under the Beeline brand name.