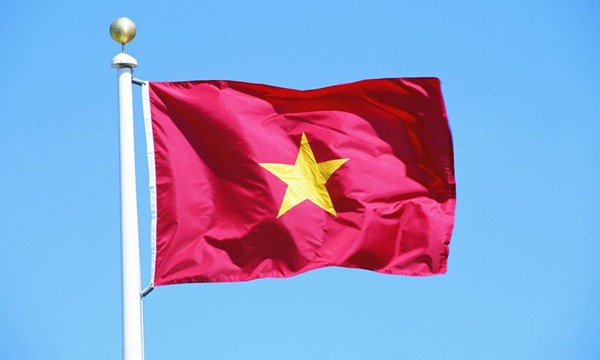 Vietnam refused to provide its territory for deployment of a Russian military base. A statement from the Vietnam Ministry of Foreign Affairs issued on Thursday, October 13th reads that Hanoi’s policy "is not to make military alliances and not to unite with any country against a third country.”

"We will also not allow any State to deploy a military base on our territory,” stressed Lê Hải Bình, an official representative of the Ministry.

In early October, the Ministry of Defense of the Russian Federation stated its willingness to reestablish military bases in Vietnam and Cuba. Russia had already established military bases in both countries that lasted from the Soviet era to 2002. They had a radio-electronic center in Lourdes, Cuba and a naval base in Cam Ranh, Vietnam.

Vietnam’s neutrality policy makes it possible for warships of foreign countries to enter its ports; however, such visits are extremely rare and limited in time. Cam-Ranh has recently played host to U.S., Japanese and French naval forces, Reuters reports.