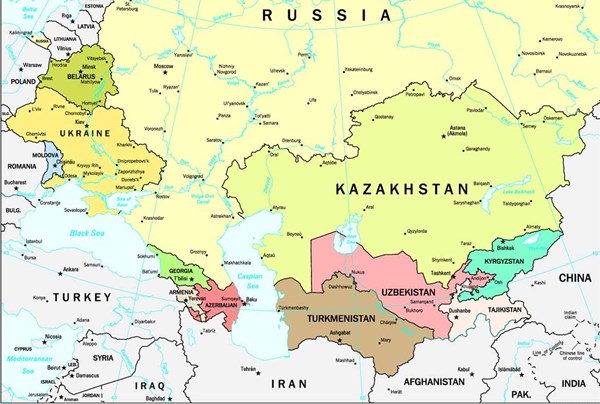 According to President Obama's budget plan for 2017, $953 million will be allocated to the US State Department to support democratic societies and develop anti-corruption programs in Russia’s neighboring countries.

As reported by the media citing officials, the money is allocated under the article “to deter Russian aggression using public diplomacy and aid programs, and to establish sustainable government in Europe”.

It was reported earlier that the total expenditures of United States for the 2017 financial year will be an estimated $4.147 trillion; revenues are expected to reach $3.644 trillion. Such data appear in the text of a budget proposal issued yesterday by the Obama administration.

The US budget project includes a total of $4.3 billion dollars for “deterring Russian aggression and the support of European allies”.