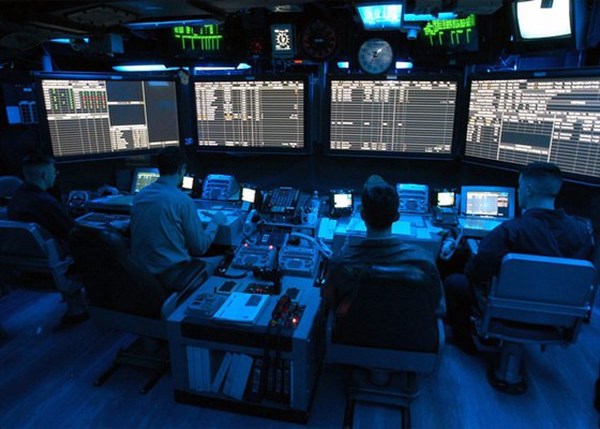 Over the last few years, Russia has been building underground command bunkers for missile control. This was reported to The Washington Free Beacon by a source in the US Intelligence.

It was stated that there are “dozens” of bunkers across the country that can be used for Russian nuclear command.

The US believes that the construction of these bunkers is associated with the adoption of the integrated automated command and control system (IASBU) of the fifth generation by the Strategic Missile Forces of the Russian Federation.

In early August, the US National Nuclear Security Administration (NNSA) authorized the start of the preparation process for the production of the modernized nuclear B61-12 bomb. According to the Pentagon, over the next 20 years the cost of the modernization of nuclear weapons will range from $350 billion to $450 billion.