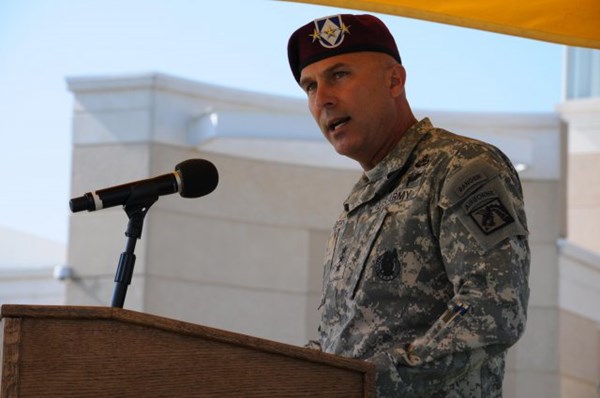 U.S. Generals believe that the probability of war with Russia is very high. U.S. High Staff Command made a statement to that effect during a seminar held this week in the Pentagon.

According to British newspaper Independent, the Deputy Chief of Staff of the U.S. Army, Lieutenant General Joseph Anderson, stated that there is a real threat to the security of the United States posed by modern nation-states that, according to Anderson, are acting aggressively in the context of militarized competition.

“What is it like? Does it look like Russia?” the newspaper quotes Anderson as saying. Independent also reported that Chief of Staff of the U.S. Army, Mark Milley, noted that the probability of military conflict with Russia previously mentioned by Anderson, is almost guaranteed. The participants of the seminar stated that China also poses a threat to the United States.

However, according to them, the People’s Republic of China does not yet have enough capability to deploy their military might globally. On the other hand, China and the Russian Federation are improving their non-nuclear forces, which become more technologically advanced.

According to Major General William Hicks who serves in the U.S. Army Headquarters, the United States Department of Defense is preparing for hostilities on such scales that the U.S. Armed Forces haven’t faced since the Korean War. “The conflict with the use of non-nuclear forces will be deadly and fast,” Hicks said.