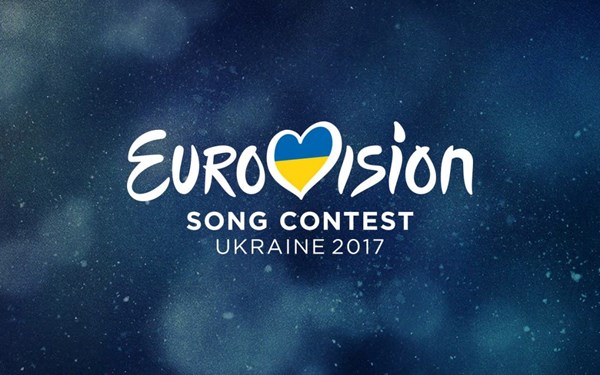 The European Broadcasting Union (EBU) has not yet made a final decision on the application of sanctions against Ukraine due to the refusal to allow Russian singer Yulia Samoylova to participate in Eurovision 2017, as reported by the head of the Public Relations and Mass Media Department of the National Public Broadcasting Company of Ukraine (PBC), Victoria Sidorenko, Ukrinform reports.

According to her, if the fine is imposed, the PBC will appeal it. Sidorenko said that the issue of imposing sanctions will be considered at the EBU meeting in Dublin, where the General Director of PBC, Zurab Alasania, is currently attending.

"We consider these sanctions to be unreasonable and if they are imposed, we will appeal them unequivocally. However, for now, there are no such sanctions, there is no such decision yet, the European Broadcasting Union announced that this issue will be submitted for consideration, and since there is no unequivocal decision yet, there will be no further steps by us either, tonight we are waiting for information from Zurab Grigorievich [Alasania]," Sidorenko stressed.

She said that according to the rules of the European Broadcasting Union (EBU), the decision on the adoption of sanctions should first be disputed within the Union itself.

Sidorenko noted that the entrance of the Russian singer into Ukraine during Eurovision 2017 was banned by the SBU (Special Service of Ukraine) due to her illegally crossing the Ukrainian border and "violating the rules of entry" into the Crimea.

"This issue is absolutely not the responsibility of PBC, because we are a broadcast organizer, we do not create rules for crossing the border and we certainly adhere to the laws of Ukraine and the decisions of relevant bodies, but we cannot violate or change them, we cannot do this under the pretext of any competition or any event," Sidorenko added.

On June 29th, the chairman of the PBC, Zurab Alasania, said that sanctions would be placed against the National Public Broadcasting Company of Ukraine for failing to provide for the participation of a Russian contestant, Yulia Samoylova, in the Eurovision Song Contest 2017, which was held in Kyiv.