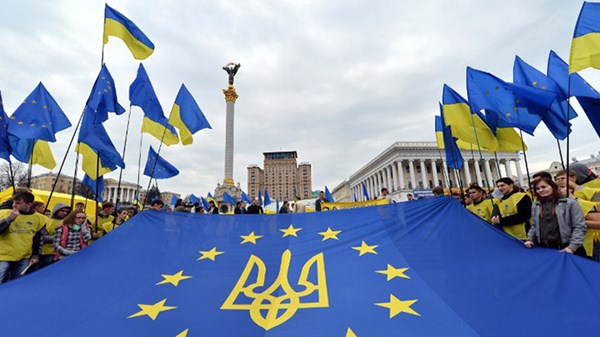 Belgian newspaper EUobserver reported that Ukraine has implemented 97% of the EU’s requirements for the establishment of a visa-free regime. EUobserver listed key reforms introduced by Ukraine that helped move the country towards visa-free access to the EU, including the creation of  agencies and offices such as the Anti-Corruption Prosecutor’s Office, the National Agency on the Prevention of Corruption, and the Anti-Corruption Bureau. Similarly, the adoption of two laws regarding the confiscation of property obtained by criminal means has also helped Ukraine solidify its position in regards to the establishment of visa-free travel with the European Union.

Meanwhile, as EUobserver’s interlocutor noted, it is simply not possible to finalize the establishment of visa-free policies between now and December 15th. However, the European Commission has implied that it will give positive recommendations in Ukraine’s case, despite the country’s list of unresolved issues.

“We can’t give negative recommendations for the Ukrainian public. They made a lot of progress during the last 6 months, including street actions and other forms of pressure on the Parliament to force it to adopt the necessary laws,” the EU Representative noted.

Another source in the EU stated that the visa wall could fall at any time in 2016. It is also worth noting that on December 7th in Brussels, Ukrainian Prime Minister Arseniy Yatsenyuk stated that Ukraine completed the implementation of EU requirements for imposing a visa-free regime, and he expressed hope that the European Commission would react favorably.