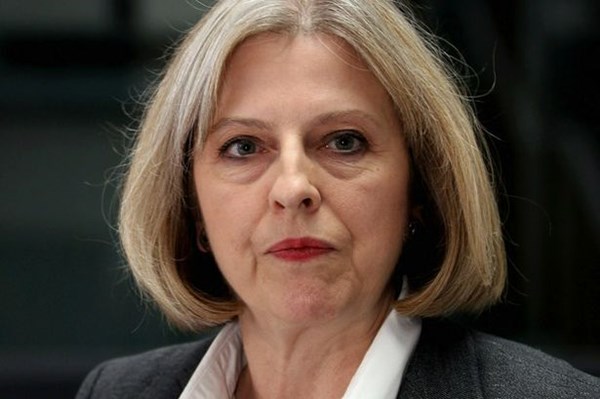 "While I recognize there will be some differences between us, there are some complex and serious areas of concern and issues to discuss, I hope we will be able to have a frank and open relationship and dialogue," May said after a meeting with Putin on the sidelines of the G20 meeting in China.

Speaking on the referendum in the UK in which British voters decided to leave the European Union, Putin said “everyone understands that you and your team are facing difficult challenges… We wish you success and hope that we will be able to bring our bilateral relations to a higher level than they are at today.”

Putin and May reportedly discussed terrorism, Syria, and drug trafficking.