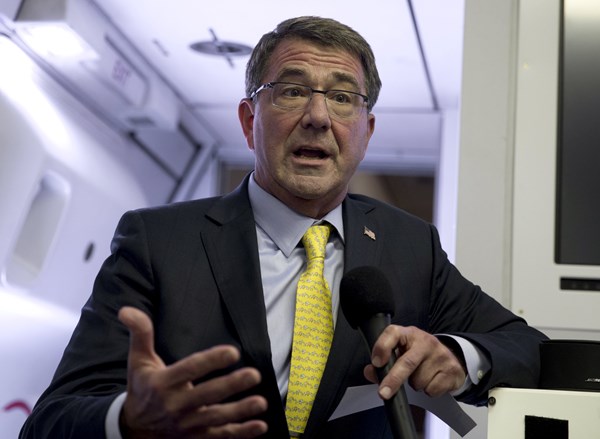 As reported byReuters, The United States will not cooperate militarily with Russia in Syria because Moscow's strategy is "tragically flawed", U.S. Defense Secretary Ash Carter said on Wednesday in his strongest comments yet on the issue.

However, the United States is willing to hold basic, technical discussions with the Russians to try to secure pilot safety.

"We are not prepared to cooperate in a strategy which as we explained is flawed, tragically flawed on Russia's part," Carter said during a trip to Rome, renewing U.S. accusations that Russia's strikes were not focused on Islamic State militants.

Russia launched its air campaign last month saying it would target Islamic State. But its planes have also hit other rebel groups opposed to Syrian President Bashar al-Assad, Moscow's ally. Some of these groups are backed by Washington.

"Despite what the Russians say, we have not agreed to cooperate with Russia so long as they continue to pursue a mistaken strategy and hit these targets," Carter said.