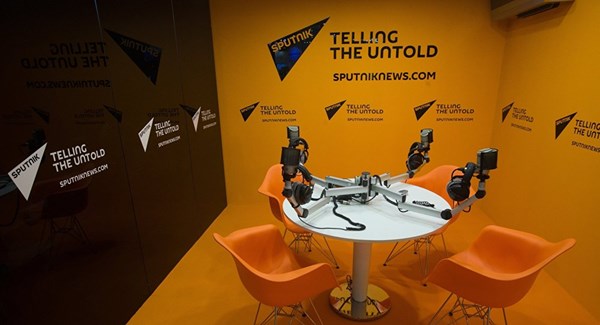 The Senate Periodical Press Gallery Director, Justin Wilson, stressed that accreditation is not given to media whose work is paid by a state.

He also noted that the news agency could appeal against this decision.

Sputnik correspondent Andrew Feinberg, Sputnik’s White House correspondent, called the situation "absurd" and said that he plans to challenge the position of the Congressional Press Gallery.

Sputnik is part of the Russian state media group "Russia Today". It is engaged in covering events abroad. Officials in the U.S. have repeatedly accused Sputnik of spreading Russian propaganda and of trying to intervene in the political process in other countries.

In February, a representative of the electoral headquarters of French presidential candidate Emmanuel Macron made similar accusations.