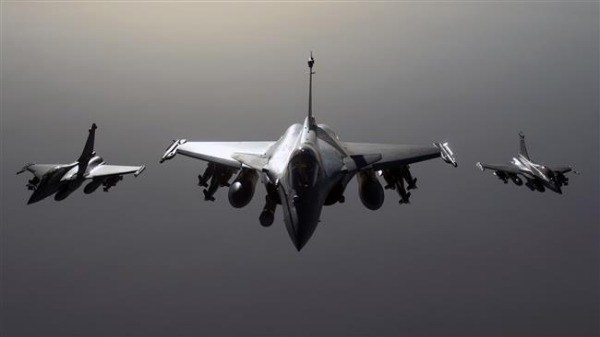 The anti-terrorist coalition led by the United States is changing the location of its aircraft based in Syria. These measures are being taken for security purposes, the Pentagon said.

“As a result of recent clashes involving pro-government Syrian forces and Russian troops, we took precautions to change the location of aircraft in Syria in order to continue to fight with ISIS and ensure the safety of flight crews in view of known threats in the area of battle,” said spokesman for the U.S. Department of Defense Adrian Rankine-Galloway.

On June 18th, an international coalition led by the United States shot down a Syrian Su-22 aircraft. The coalition explained that the aircraft was dropping bombs near the rebels, which are supporters of the coalition from the Syrian Democratic Forces near the city of Tabqah. In response, Russia stopped cooperating with the U.S. in connection with a memorandum to prevent incidents in the sky over Syria.