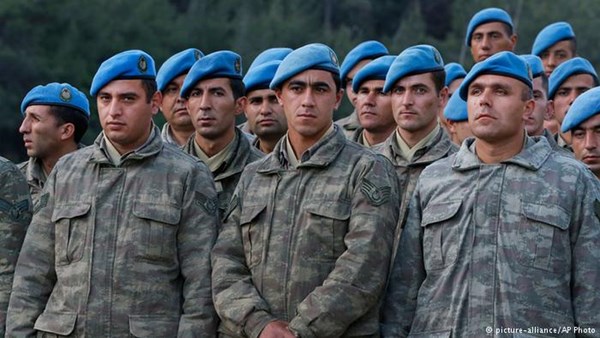 The Hurriyet Daily reported on 13th December that the General Staff of Turkey has temporarily prohibited Turkish military personnel from going to Russia on vacation due to political disagreements between Moscow and Ankara.

According to the newspaper, Turkish military personnel will be required to receive advance permission and provide details of their visit before travelling to Russia. The edition reported that since the beginning of the crisis between the two countries, some businessmen have had difficulties during their visits to Russia.

The newspaper indicated that several Turkish travellers were arrested by Russian authorities and accused of giving false information about the purpose of their visit to the country. The relations between Moscow and Ankara deteriorated after Turkish F-16 fighters shot down a Russian SU-24 frontline bomber in late November 2015.