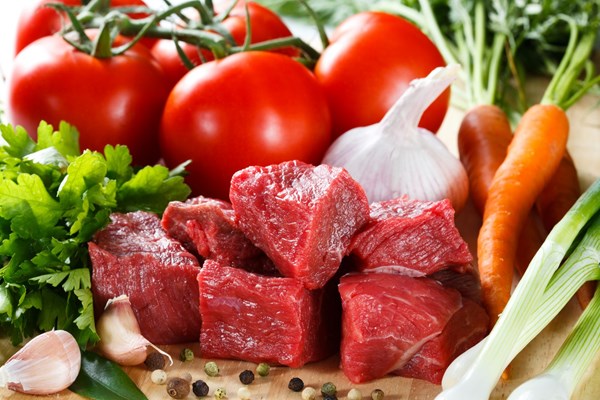 The restrictions on the import of agricultural products from Turkey have led to an increase in food prices in Russia. As a result, Russian consumers are suffering, as well as cereal, oil and sugar producers.

This is the conclusion of the economic situation research conducted by the Russian Presidential Academy of National Economy and Public Administration (RANEPA), the Gaidar Institute and the All-Russian Academy of Foreign Trade (RFTA).

According to the experts, Russia has lost $1,3-1,5 billion due to the embargo on Turkish products, because in response Turkey introduced import duties on a range of Russian products.

At the same time, Ankara has been able to redirect its export flows to countries which have special trade regimes with Russia. In this way, shipments to Belarus have grown 7 times, to Kazakhstan 12,2 times, and to Azerbaijan 54,1 times. At the same time, local producers of tomatoes and cucumbers in Russia received a market niche amounting to $0.5 billion.

Relations between Russia and Turkey deteriorated after the Turkish air force attacked a Russian Su-24 bomber in Autumn 2015. On January 1, 2016, Moscow introduced sanctions against Turkey, largely affecting the shipment of food products to Russia.

Relations began to be improve in the middle of last year, when the Turkish president apologized officially to Russia. The sanctions were subsequently lightened, although tomatoes and cucumbers are still affected by the embargo.