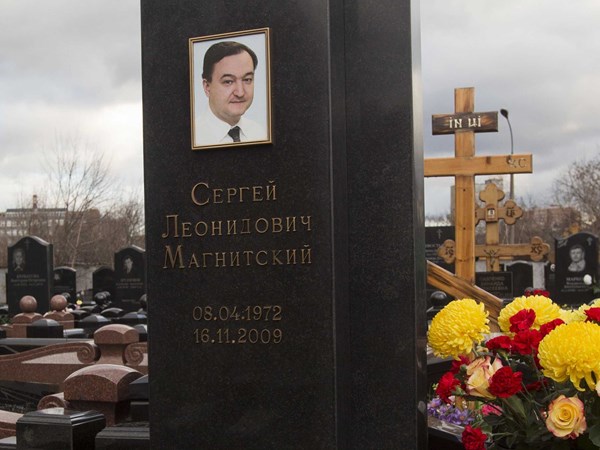 On the 9th of January, the Head of the Investigative Committee of Russia, Alexander Bastrykin and another four Russian citizens were added to the Magnitsky sanctions list. According to the updated list published on the Ministry’s website, another five Russian citizens, Alexander Bastrykin, Stanislav Gordievsky, Dmitri Kovtun, Andrey Lugovoy and Gennady Plaksin were targeted by sanctions under the Magnitsky Act.

In March 2013, Bastrykin’s name was listed among potential individuals to be sanctioned. Bastrykin has already commented on this issue. Then, he stated that they would do him an honor to include him in the Magnitsky list.

According to Bastrykin, the possible sanctions are connected with criminal cases initiated by the Investigative Committee of Russian against U.S. citizens based on the deaths of Russian children in the United States. In addition, Bastrykin emphasized that the Investigative Committee of Russia didn’t take the lead on the Magnitsky case but only investigated the circumstances of his death.

The report of the investigative judge, Robert Owen was published on the 21st of January 2016 in London. This report demonstrated that the United Kingdom considers Russian businessman Dmitri Kovtun and the Deputy of the State Duma, Andrey Lugovoy to be responsible for the death of Alexander Litvinenko. According to the report, they met with him three weeks before his death.

Later, the Prime Minister of Russia, Dmitry Medvedev stated that the Russian Federation would not respond to the report on the case of Alexander Litvinenko and would not legally assess the proposals outlined because they were not official and thus had no value.

The proceeding on the case of death of the former officer of Russian Federal Security Service, Alexander Litvinenko in the United Kingdom came to a halt in March 2016 as a result of Owen’s decision.