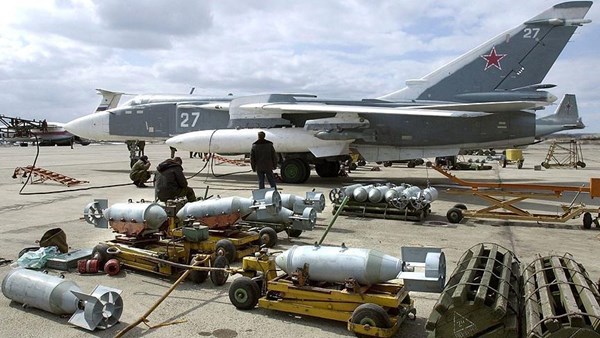 A spokesman for the High Negotiating Committee, Salim al-Muslat, told an Anadolu Agency reporter that Russia, as a member of the UN Security Council, should make efforts to cease the bloody conflict in Syria, not try to occupy the country. Salim al-Muslat was in Geneva participating in the Syrian peace negotiations. Salim expressed his hope that the United Nations will put pressure on Moscow in order to end airstrikes in Syria.

Al-Muslat also noted that the final decision on the participation of opposition groups in the negotiations wasn’t taken despite the consultations with the UN Special Envoy to Syria, Staffan de Mistura. Commenting on the issue of the participation of PYD members (Syrian branch of the Kurdish Workers Party) in the inter-Syrian negotiations in Switzerland, he acknowledged that the Kurds belong to the High Negotiating Committee.

As a result of the civil war in Syria, which began in March 2011, 250,000 Syrians have been killed and more than 4.5 million people have been displaced.