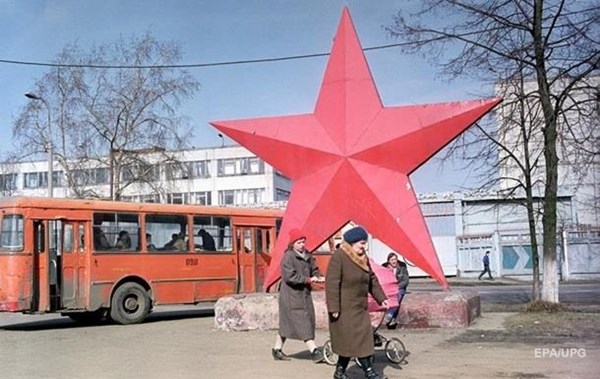 The results of a poll conducted by the Russian Public Opinion Research Center (RPORC) have shown that 64% of Russian citizens would vote for preservation of the Soviet Union in a hypothetical referendum.  Only 20% of those polled would vote against the USSR.

The greatest support of the Soviet State was observed in citizens who are more than 45 years of age. Among Russians between the ages of 18 and 44 years old, only a quarter supported preserving the Soviet Union if it still existed today.

According to the head of the research project, Julia Baskakova, the Soviet Union brings the pleasant feeling of belonging to a great power and dreams of a social state, which led many to respond in the affirmative when asked about preserving the Soviet Union if it still existed.  On the other hand, the absence of consumer goods in the USSR led many to respond in the negative.

Earlier, a sociologist at Levada Center, Natalia Zorkina, stated that Russians generally display a very Soviet type of behavior, and attempt to interact with the State as little as possible. The Soviet Union collapsed in December of 1991, resulting in the formation of 15 independent states.