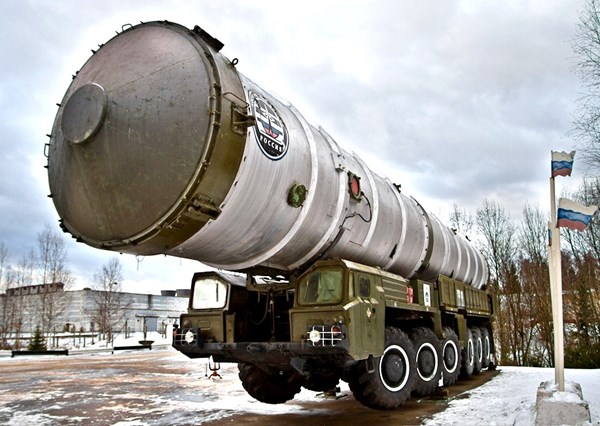 Russia successfully tested a new anti-ballistic missile, created in the framework of the research and development initiative Nudol. This was reported by the Washington Free Beacon, citing Pentagon sources. The launch of the missile took place at the Plesetsk Cosmodrome. According to Pentagon specialists, Nudol missiles are capable of intercepting satellites.

The article notes that the missile launch took place on December 16th. This test was the fifth in a row and the third successful one for this type of missile. Previous successful launches took place on May 24th, 2016, and November 18th, 2015. According to the author of the article, Bill Gertz, the high frequency of launches shows that the Nudol program is prioritized.

Currently, within the framework of the research and development program Nudol, a launch system is being created in Russia for use with new missiles which will be used for the A-235 system of anti-ballistic and space defense. Nudol rockets, according to several reports, are a part of the distant (trans-atmospheric) tier of interception of the A-235 system.