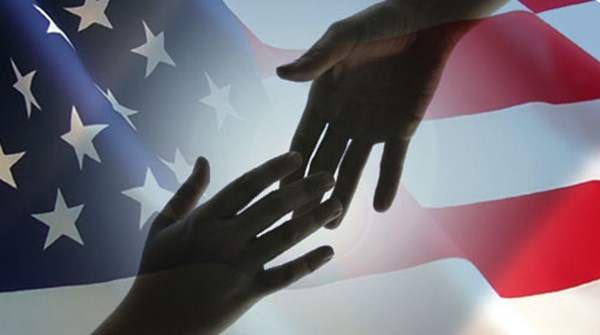 Asylum applications are filed individually but can also include other persons, for example, a spouse or applicant’s children. Immigration lawyers believe that this steady growth is caused partly by the Law “On the protection of children from information that may be harmful for their health and development” which Putin signed in 2013. Under the law, propaganda of unconventional sexual relations among minors is strictly prohibited. In reality this law has led to more oppression against LGBT community in Russia.

Western governments denounced this law as discriminatory. Human Rights Organizations believe that this law gives a green light to physical abuse of gays. According to unofficial data obtained from immigration lawyers working with Russian asylum seekers, sharp growth in applications can also  be  due to politicaly motivated prosecutions and oppressions by corrupt officials.

Alena Shevtsova, a well-known immigration lawyer said that the majority of her clients express their opposition to Kremlin policies, including illegal annexation of Crimea. And all these people were exposed to harassment by the police. That is why they are seeking asylum in USA.

Another lawyer, Ishmael Shahtahtinsky, who mainly works with Russian and Azerbaijani citizens, said that considerable number of Russians have submitted their applications through him.  And according to their words, authorities of their country made them to pay bribes or force them to give false testimonies on certain court cases. Since 1994 more than 17000 persons filed asylum applications, more than 6000 were accepted.