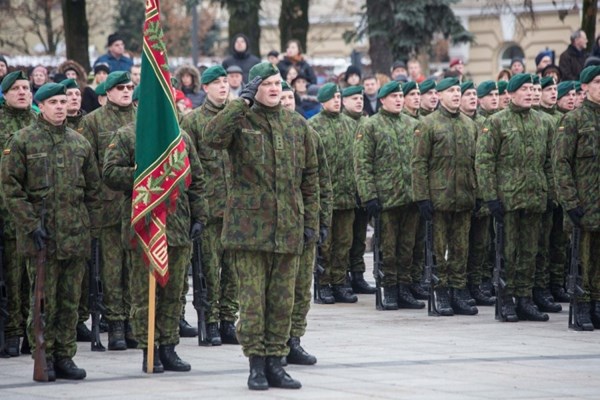 At the end of May, Lithuania will host NATO exercises which will be attended by several international forces. Military personnel from 25 alliance countries will participate, as reported by Delphi.

The “Steadfast Cobalt” annual exercise will be held from May 21 to June 2. It will be attended by close to a thousand soldiers. During the exercise, soldiers will train in information exchange skills and maintaining communication between combat units.

This is the second time that Lithuania is hosting the exercises. They first hosted it in 2014. Last year’s exercises were held in Romania.

On March 30, it became known that the German personnel agency, cooperating with the armed forces of the United States and NATO, was looking for extras for the role of "Russians" in the exercises of the alliance.

On April 28, Lithuania’s largest military exercise, “Lightning Strike” took place. It was attended by more than three thousand military, 200 police and 200 representatives of other departments.