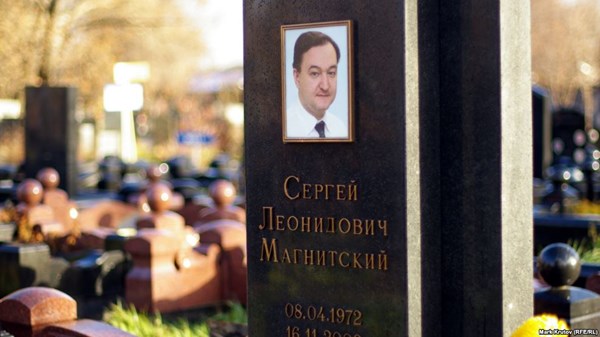 As reported by Radio Liberty, the International Foundation of Justice for Sergei Magnitsky, published a new list of officials who, in the organization’s opinion, are involved in the posthumous prosecution of the late Hermitage Capital lawyer.

This list includes 30 members of the Russian Ministry of Internal Affairs, the General Prosecutor's Office, the FSB and the Investigative Committee of Russia, which, according to the fund, supervised the posthumous prosecution against Sergei Magnitsky. This was the same Committee that freed from responsibility those who were denounced in the embezzlement of 5.4 billion rubles from the Russian budget.

The Magnitsky list was created in Washington in 2012 after the repeal of the Jackson-Vanik amendment. The act defined the list of the people involved in the death of the lawyer, Sergei Magnitsky, while in custody, introducing visa and financial sanctions against a number of Russian officials.