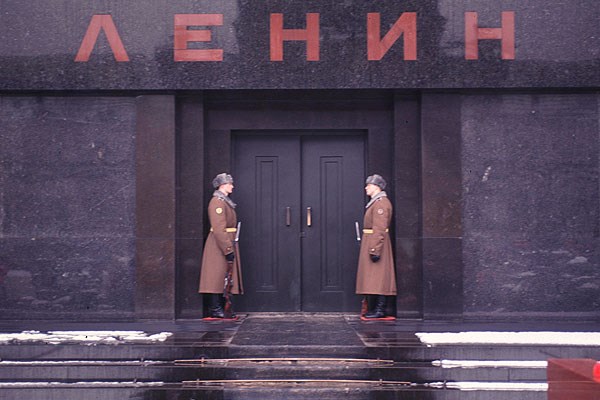 The Deputy of the State Duma of the Russian Federation from LDPR (Liberal Democratic Party of Russia), Ivan Sukharev, stated in his interview with the Russian News Service that it was past time to bury Lenin.

Vladimir Ulyanov Lenin was the Chairman of the Council of People’s Commissars of the Soviet Union and one of the most significant and influential figures in history. He died on January 21st, 1924. On that day, the Soviet Government received hundreds of telegrams and letters with requests not to bury him so that all mourners who wished to bid him farewell could do so. Lenin’s body was therefore embalmed. On the 27th of January, a wooden cube surmounted by a pyramid was constructed on Red Square to house the tomb. In 1929, the wooden mausoleum was replaced by stone.

“It’s enough to be engaged in disgrace. 100 years have passed. We have a decision of the 2nd Congress of Soviets, dated 26th of January 1924, where the issue on Lenin’s burial was raised. Needless to say they agreed to bury him. Even on Orthodox canons, I don’t think that Lenin is considered “buried” today. We have a grave in the heart of Russia where the corpse lies. It’s wrong. It’s time to stop it,” Sukharev said.

According to him, there is no need to spend huge funds from budget in order to maintain Lenin’s body in its current state. Ivan Sukharev offered to revise the bill of Lenin’s reburial, which was rejected by Duma majority in 2004. The Deputy claims that this issue will be considered at the following session of the lower house of the Russian Parliament.