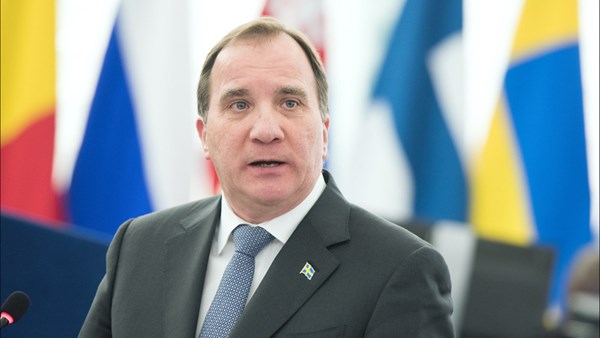 The Swedish Prime Minister, Stefan Löfven, in response to comments made by the Russian Foreign Minister, Sergey Lavrov, on the possibility of Stockholm joining NATO, stated that Stockholm does not need Moscow’s opinion to make decisions.

Löfven noted that the words of the Russian Minister were "absolutely useless," emphasizing that no one seemed interested in Moscow’s opinion regarding this issue.

"In Sweden we make our own decisions regarding defense and security policy. In this regard we demand respect toward ourselves as we respect the decisions of other countries," The Local quoted the Swedish leader.

As Löfven stated, the preservation of the non-aligned status has served Sweden well so far and will continue to do so. "We have talked about this many times and Moscow is well aware of that," he concluded.

On Thursday, April 28th, Russian Foreign Minister Sergey Lavrov stated in an interview with Dagens Nyheter that the Kremlin will respond on the possibility of Sweden joining NATO by taking military-technical measures on its northern borders. Lavrov also added that Russia will not see Sweden joining NATO as an attack on the Russian Federation.