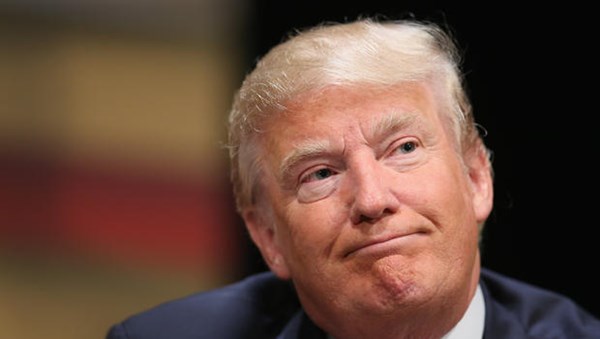 34% of Russians surveyed expected that relations between the United States and Russia would improve if Republican candidate billionaire Donald Trump is elected President of the United States. RIA Novosti made the report citing data from the Russian Public Opinion Research Center (WCIOM).

About half of the respondents said they expected complications in interaction between the two countries if Democratic Party candidate Hillary Clinton comes to power. About 36% believe that Trump’s victory would preserve the status quo while 12% expect deterioration of relations with the United States in the case he is elected.

It also reported that 59% of Russians who took part in the survey considered the results of the forthcoming U.S. elections important for Russia. The poll was conducted on July 9-10, in 130 settlements of 46 Russian regions. Nearly 1.6 thousand respondents took part in the survey, which had a level of statistical error not exceeding 3.5%.

Earlier, it was reported that former Prime Minister of Ukraine Arseniy Yatsenyuk said that Trump's words about the Crimea transcended the limits of decency.