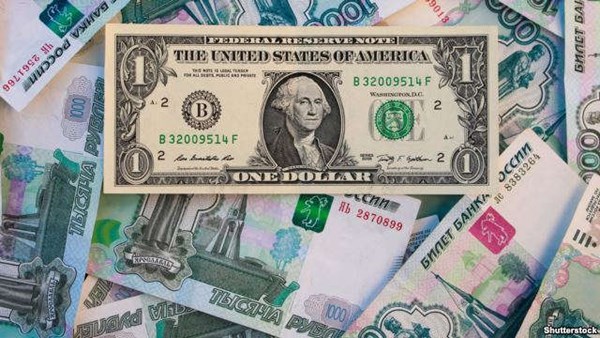 The Deputy Chair of the Economic Committee of the Russian Duma, Sergey Kalashnikov, told RIA Novosti that the Russian Central Bank has to cancel the convertibility of the Ruble and set a fixed exchange rate in relation to the dollar and main reserve currencies. The preferable rate would be 40 rubles per dollar.

According to Kalashnikov, if the exchange rate is fixed, a black market in currency exchange would inevitably emerge in the country. However, that would not be as harmful to the economy as speculations on the value of national currency.

Kalashnikov believes that the current exchange rate of the ruble has nothing to do with the global financial system or prices for oil. He believes that it is the direct consequence of banks engaging in speculation games. On January 21st, on the second day of the ruble devaluation, the Central Bank of Russia invited bankers to an emergency meeting.

The crisis was such that the Head of the Central Bank of Russia, Elvira Nabiullina, cancelled her trip to the Davos Economic Forum. The Russian Central Bank’s press service noted that Nabiullina planned to participate in the “Dilemma of Global Debt” session in Davos on January 22nd.