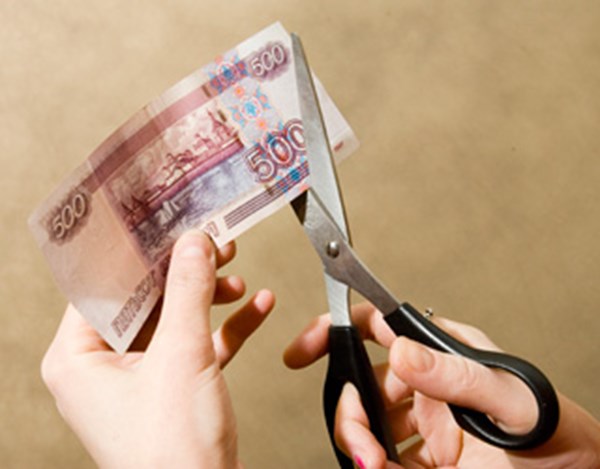 The Russian bank Sberbank believes that Russia will see a recession and that  inflation may exceed 8% this year, as reported by TASS, citing the head of the Center for Macroeconomic Research of Sberbank, Yulia Tsepliaeva. According to her, a decline in consumption and economic growth may also be expected.

“We expect an economic slowdown and an additional year of decline in consumption. Inflation is likely to be high. It is expected to exceed 8%,” Tsepliaeva said.

Tsepliaeva assesses the Bank’s view for 2016 as more pessimistic than for the previous year.

“The macroeconomic forecast for Russia is not so bright, when taking into account the macroeconomic results in 2015. An additional recession may be seen in 2016,” she said.

Early in January, the head of Sberbank, Herman Gref, suggested that oil prices in 2016 will be about 25 dollars per barrel.