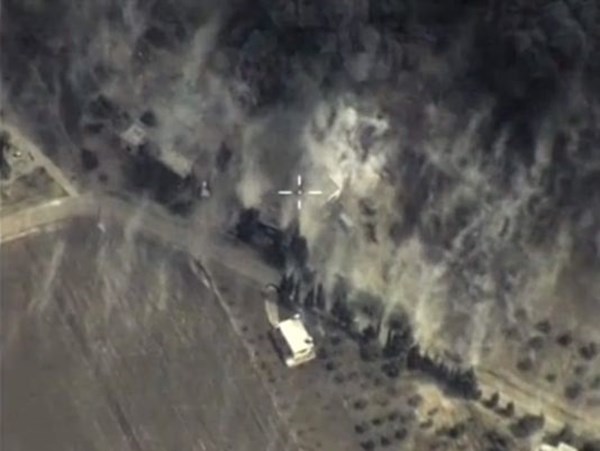 For a second day in a row now Russia has been launching air strikes in Syria.
Reportedly, the strikes targeted sites in the north-west held by the Army of Conquest rebel alliance, as well as areas in Homs and Hama provinces.
Russia claims that with some 20 missions carried out on Wednesday it struck 12 Islamic State (IS) positions in 24 hours, destroying a command centre and two arms depots.
Although the US fears it was the positions of the opponents of Russia's ally, Syrian President Bashar al-Assad that were targeted and not the IS militants.
Assad's opponents do not support the IS and have fought bloody battles with the jihadist group.
According to Lebanon's TV, thursday's strikes hit areas near the strategic town of Jisr al-Shughour, as well areas in Idlib province and Hama province further south.

The US, which is targeting IS with air strikes in both Syria and Iraq, says it was informed about Russia's air strikes only an hour before they began on Wednesday.
Nato said there had been little co-ordination by Russia with US-led forces