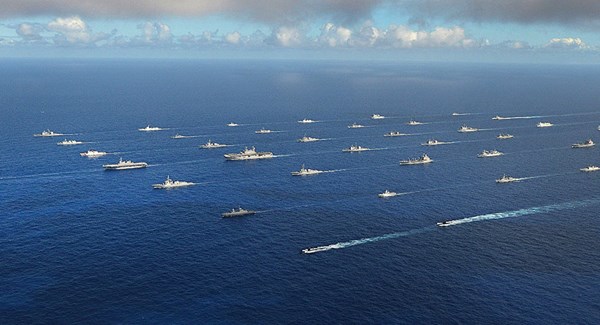 Russia has sent a spy ship to the shores of Hawaii to monitor the US-led Rim of the Pacific (RIMPAC) 2016 naval exercises, according to Pacific Fleet Spokesman Lieutenant Clint Ramsden.

The spokesman explained that the Russian Balzam-class auxiliary general intelligence ship “recently” arrived in international waters off the coast of Hawaii.

“Obviously, we are aware that it is there, and we’ve taken all precautions necessary to protect our critical information. Its presence has not affected the conduct of the exercise,” Ramsden said.

RIMPAC continues through August 4th. 45 ships, five submarines, more than 200 aircraft, and 25,000 personnel from 27 countries are participating in the exercise.

According to the US Navy’s website, “as the world's largest international maritime exercise, RIMPAC provides a unique training opportunity that helps participants foster and sustain cooperative relationships that are critical to ensuring the safety of sea lanes and security on the world's oceans.”