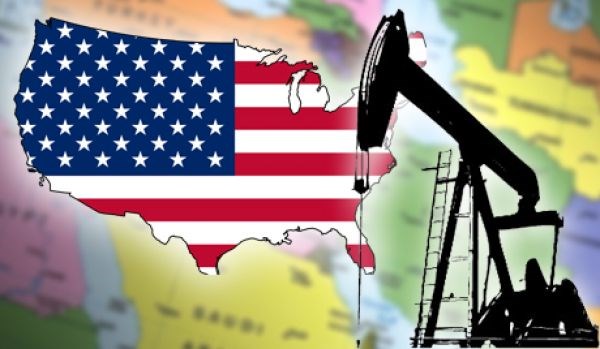 According to his words, this happened not only because of sharp growth of shale oil production but also because the USA has a whole array of economic factors that contribute to the development of competitive oil market. Such factors as ease of access to the credit markets, advanced exchange platforms, developed system of gas pipelines and a huge number of subcontractors make this sector prosperous. It is obvious that U.S oil market will determine the direction of the world oil prices.

The Bloomberg agency wrote that the Russia will see the deepest economic recession over the last 20 years. The sharp decline in the price of oil will have a profound impact on the Russian economy. Russian Federation needs a price of $80 a barrel to balance the budget. The World Bank downgraded oil prices forecast in 2015-2016. “The prices can remain steadily low because of weak oil demand and adequate oil reserves” – stated Senior Economist of the World Bank John Baffes.

Goldman Sachs Group Inc experts believe that there is an oversupply on oil markets, and this will contribute to low prices for the next 15 years. Goldman Sachs long-term forecast for the price is $50 a barrel.