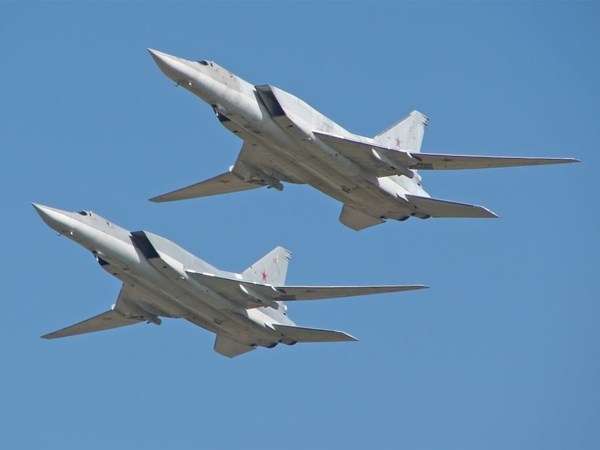 The Russian Defense Ministry has refuted information about the dangerous proximity of Russian bombers to an Icelandic passenger plane. This was stated by the official representative of the Ministry, Igor Konashenkov.

“Statements made by the Icelandic pilots and diplomats, with regard to the alleged dangerous approach of Russian long-range aircraft to a civilian aircraft over the Norwegian Sea, are no more than their personal fantasy,” he said.

According to Konashenkov, on the 22nd of September, Tu-160 Russian strategic bombers patrolled the airspace over the north-eastern part of the Atlantic Ocean. He went on to say that the route of the aircraft passed over the waters of the Barents and Norwegian seas in accordance with international airspace rules.

He added that the transponders of the bombers were enabled, and that their route passed at a safe distance from the civilian aircraft. He also said that over some sections of the route, the Russian bombers were accompanied by NATO fighters.

“The baseless accusations are confirmed by the confusion in the statements of the Icelandic diplomats and pilots about the type and amount of the alleged Russian aircraft seen by them. We have talked about the reason for such accusations already several times. It is to use every opportunity to strengthen Russophobia in Europe,” he concluded.

The Icelandic newspaper, Morgunbladid, reported that Russian bombers, with their transponders turned off, flew dangerously close to an Icelandic civil aircraft. The incident, according to the newspaper, occurred in Iceland’s airspace near the Norwegian border.

The pilot of the Icelandic aircraft estimated that the distance at which the bombers approached the plane was two kilometers. The Russian Embassy in Iceland stated that the bombers did not represent any danger to the aircraft.