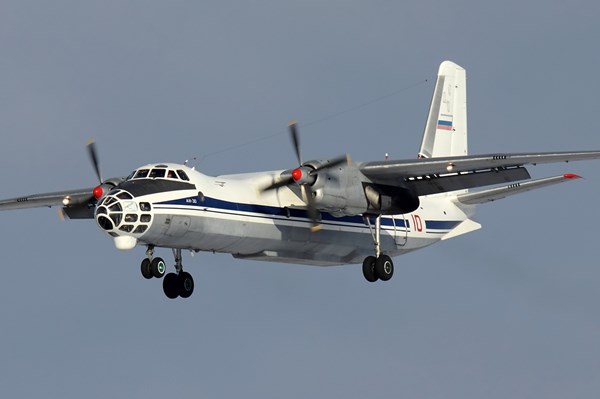 The Chief of the Russia’s National Nuclear Risk Reduction Center, Sergei Ryzhkov stated that Russian military inspectors would perform an observation flight in An-30B over Italy in keeping with the Open Skies International Treaty.

“A Russian group of inspectors plans to perform an observation flight on a Russian An-30B over the territory of Italy within the implementation of the Open Skies International Treaty. An observation flight with a maximum flight distance of up to 2015 km will be performed from December 12 to 16, 2016 using the Ciampino Open Skies airfield,” Ryzhkov said.

According to Ryzhkov, the inspectors will fly along the routes agreed upon with the observing party while Italian experts on board will control the use of surveillance equipment and observe the provisions of the Open Skies Treaty. The Chief of the Russia’s National Nuclear Risk Reduction Center also added that observation flights contribute to greater openness and transparency in the military activity of the parties to the Treaty.