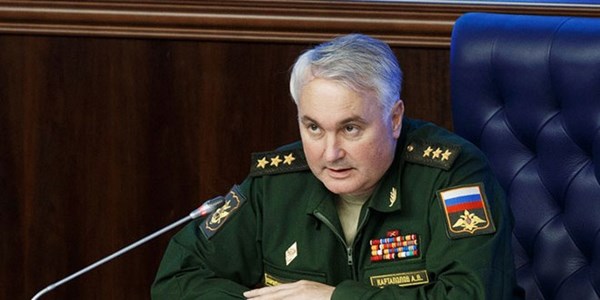 A unified air defense system has been established in Syria. It uses S-400 and S-300 complexes and ensures a solid defense of the ground and sea facilities. This was reported by Russia’s Interfax news agency citing the commander of the Russian Armed Forces in Syria, Colonel General Andrey Kartapolov.

According to the General, a close integration between air forces and the Bastion coastal defense missile systems deployed in Syria has been achieved.

“A unified air defense shield has been established in Syria in combination with the existing air defense facilities and modern S-300 and S-400 complexes ensuring a solid defense both in land and in the sea,” the General stated.

He added that all the defense goals have been worked out including inter-unit integration and the use of the aircraft from both the aircraft carrier and the air base.

He stated that the tasks set forth before the Russian flotilla in the Mediterranean have been accomplished. According to him, the ships of the flotilla have sufficient supplies and are fully functional.