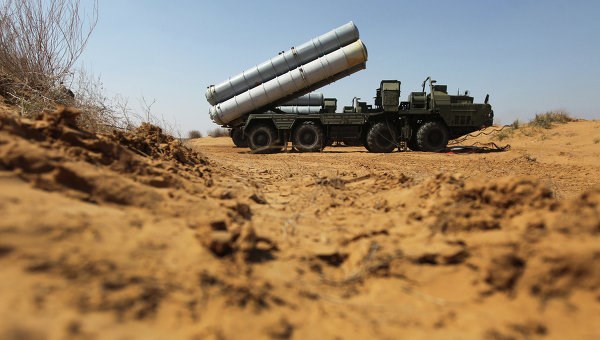 According to the Russian Foreign Ministry’s Deputy of the Second Department on Asia, Zamir Kabulov, Russia will begin to supply Iran with S-300 surface-to-air missiles (SAM), as resported by RIA Novosti. Tehran is also interested in purchasing improved S-400 SAMs; however, the parties haven’t begun negotiations on this issue yet.

Russia and Iran signed a contract for the supply of S-300’s, worth approximately $900 million in 2007. The President of Russia, Vladimir Putin, signed a decree in April 2015, lifting the ban on the sale of these anti-aircraft missiles to Iran.

The Prime Minister of Russia, Dmitry Medvedev, stated that Moscow doesn't plan to maintain its military presence in Syria for an undetermined amount of time. In his interview with Time, Medvedev was asked whether Russia will support its ally, the President of Syria, Bashar al-Assad, in returning all Syrian territories to his control.

”We don’t have plans for such an endless presence in Syria. We are performing a completely limited, specific task there, the head of the Russian Government said. Meanwhile, the situation regarding the influx of refugees from war-torn Syria continues to deteriorate. Tens of thousands of refugees are trying to cross the northern border of the country and make their way to Turkey. Ankara has refused to accept them without help from the European Union.

A Turkish soldier was killed on the border with Syria during a clash between Turkish security services and a group of people trying to enter Turkish territory illegally, the report of the Armed Forces says.