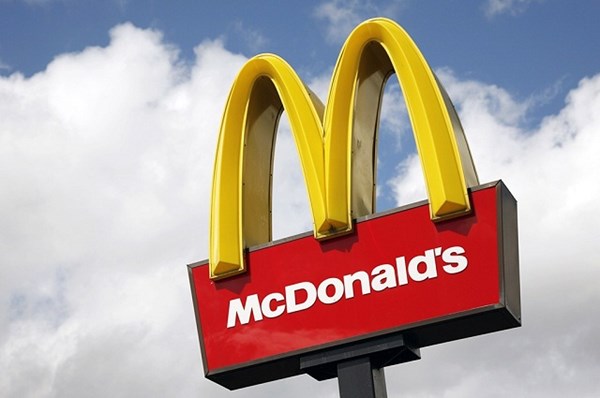 In response to the US sanctions, the Russian State Duma proposed the introduction of sanitary sanctions against the McDonald's fast food chain. This proposal was put forward by State Duma Deputy, Alexei Pushkov.

A Member of the Committee on Health Protection, Nikolai Gerasimenko, believes that inspections of the fast food chain’s restaurants should be more frequent, and in order to allow for this, the powers of Rospotrebnadzor (Russian Federal Service for Surveillance on Consumer Rights Protection and Human Wellbeing) must be expanded.

"Unfortunately, Rospotrebnadzor is extremely limited in its capabilities ... We need to give Rospotrebnadzor the power to conduct unplanned inspections of public dining establishments without warning," Gerasimenko said.

He believes that sanctions against McDonald's might become one of the responses to the new US sanctions that have been adopted.

In addition, the unhealthy diet of citizens leads to large state expenditures for their medical treatments, the Deputy noted.

A Member of the Federation Council, Alexei Pushkov, made a proposal to introduce sanitary sanctions against McDonald's after a former employee of the company posted a photo on Twitter of the dirty kitchen of one of their restaurants in Louisiana.

Earlier the U.S. House of Representatives voted in favor of supporting the bill on new sanctions against Russia, Iran, and the DPRK.