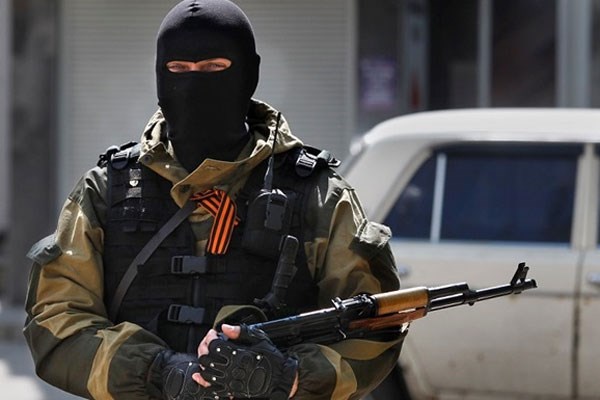 An investigation conducted by the German magazine, Bild revealed that Russia spends about 1 billion Euros on the salaries and welfare of citizens of the self-proclaimed Donetsk and Luhansk People’s Republics. According to Bild, this amount corresponds to 0.6% of the annual expenses of the Russian budget.

Moscow spends nearly 79 million Euros every month on salaries of state employees and pensions in so-called DPR and LPR, Bild wrote. About 2.4 billion Rubles (approximately 30 million Euros) are required for pension payments. The German publication noted that expenses of the Russian Federation are only a part of Russia’s total costs in support of the breakaway republics in the Donbas region.

Payment for gas, fuel, oil, food products, humanitarian assistance and ammunition costs hundreds of millions of Euros a year for Russia. Bild quotes the Commander of the pro-Russian Vostok Batallion, Alexander Khodakovsky, who indicated that 75% of the budget of the Donbas is financial aid supplied by Russia.

The Method of Transferring Russian Money to The Donbas

In their investigation, reporters refer to official documents, reports from residents of the region and information provided by senior intelligence officials in Ukraine. The edition noted that Kiev ceased to pay social benefits and salaries of state employees in the summer of 2014.

In April of 2015, regular payments were reinstated, but in Russian rubles. The Kremlin uses banks located in the self-proclaimed Republic of Abkhazia in order to transfer money to the Donbas. Rubles are being brought by special transport to Sukhodolsk, Debaltsevo and Ilovaisk once a month. Afterwards, money is then delivered by armored trucks to cities throughout the region.