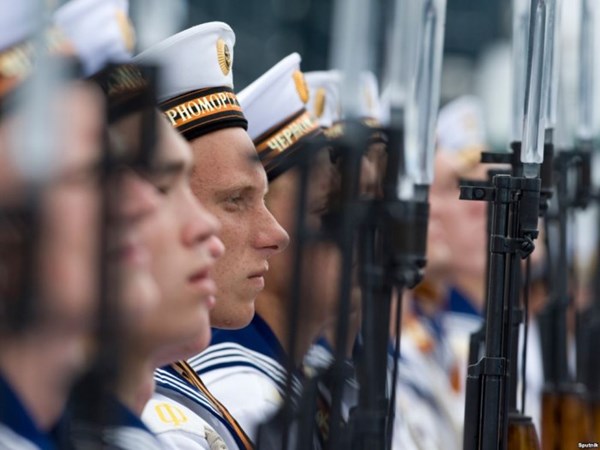 The Russian military has created the 22nd Army Corps of the Russian Black Sea Fleet, and the new corps has begun combat training in the Crimea, the commander of the Southern Military District of Russia, Colonel-General Aleksandr Dvornikov, stated.

"At present, the 150th Motorized Rifle Division in the Rostov region, the 42nd motorized rifle division in the Chechen Republic, and the 22nd Army Corps of the Black Sea Fleet in the Crimea were formed and began combat training. Also a squadron of Ka-52 attack helicopters was formed in the Krasnodar region, as well as a number of other military units," Dvornikov said.

Previously, the Acting Governor of Sevastopol, Dmitry Ovsyannikov, stated that "the city should develop as a base for the Black Sea Fleet of Russia."

Earlier, the Chief Directorate of Intelligence of the Ukrainian Ministry of Defense reported that there is a decrease in the morale of the personnel of the Russian Armed Forces in the Crimea, because of the poor financial and material support they receive.