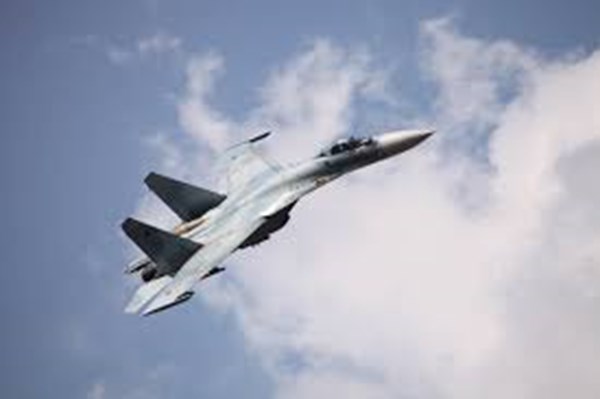 Su-27 fighters of the Southern Military District (SMD) were put in the air and flew in pairs, being put on alert in the Crimea and tested for combat readiness, said Colonel Vadim Astafyev, head of the press service of the SMD.

“Pairs of Su-27 fighters from the 4th Army Air Force unit and Air Defense of the Southern Military District, stationed in the Republic of Crimea, were put in the air by a snap order,” Astafyev said.

The combat readiness of the pilots of the fighter planes was checked by Alexander Dvornikov, the commander of the troops of the South Ossetian Military District, during his trip there.

On the first day of his visit to the Crimean peninsula, he also examined the condition of the training base as well as the combat strength and armament of the fighter planes at Belbek Airport.

According to Astafyev, on June 1, under the leadership of Dvornikov, more than 6,500 troops and about 1,500 pieces of military and special equipment – self-propelled guns, tanks, and artillery units – stationed in Chechnya, Dagestan, South Ossetia, and the area of Krasnodar, were involved in the combat readiness check, as well as Marine Corps units of the Black Sea Fleet and the Caspian Flotilla.