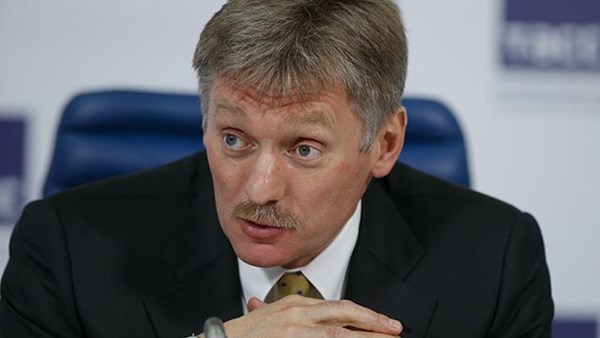 The Russian Presidential spokesperson, Dmitry Peskov, stated that Russia has suspended military cooperation with Turkey with regards to further military actions along Turkey- Syria borders. He added that the Russian operation in Syria has continued without restrictions and he is unaware of any agreements regarding the cessation of flights along the Syrian-Turkish border.

“We assume that Russian forces continue the operation in support of military offensives against terrorist organizations within Syria. They continue this well-known mission without any kind of restrictions,” stated the Kremlin Representative.