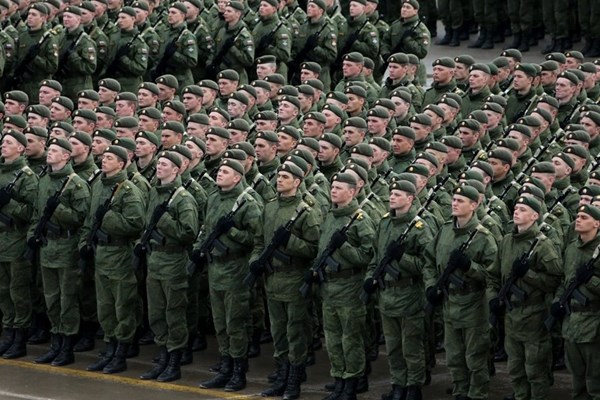 The Russian Federation has violated the provisions of the Vienna Document-2011 on confidence and security building measures by starting to form a new motorized rifle division near the border with Ukraine, without informing the OSCE, according to the press service of the General Staff of Ukraine.

On January 16th-19th, Ukraine, together with Canada and Denmark, conducted an inspection in the Rostov region of the Russian Federation to ensure that Russia complies with the commitments to openness and transparency with regard to its military activities, provided by the Vienna Document 2011 (VD-2011).

"The multinational inspection team confirmed Russia’s non-compliance with the provisions of VD-2011 on providing information about military forces to all member states of the OSCE. Near the border with Ukraine, the 150th Motorized Rifle Division is being formed, which has more than 10,000 soldiers. This information was provided to the inspection team by the representatives of Russia’s Ministry of Defense. The report also says that the formation of the division started on January 10th, 2017," the press service announced.

This is contrary to the information that the Russian Federation itself officially provided to the OSCE in November 2016. At that time, Russia announced that it had no plans to increase the number combat personnel in 2017.