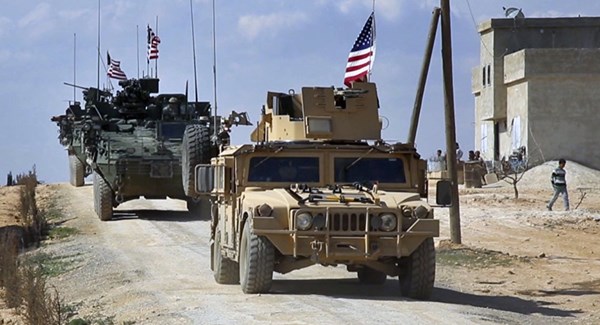 The Russian Ministry of Defense said that it does not share the French Defense Minister’s optimism regarding the Western Coalition’s operation in Syrian Raqqa, which is considered a stronghold of the so-called Islamic State.

“It is clear to any military specialist that the liberation of Raqqa will not be a walk in the park for the international coalition,” said Major-General Igor Konashenkov, official representative of the Russian Ministry of Defense, on Saturday, commenting on the statements by French Defense Minister Jean-Yves Le Drian, who claimed that Raqqa is encircled and that the battle for it will start in the next few days.

“The real success and timescale of the operation will directly depend on the [Coalition’s] understanding and readiness to coordinate its actions with all forces fighting international terrorism in Syria,” he noted regarding Raqqa.

“The optimism of the French Minister of Defense on Friday, who said the encirclement of Raqqa was complete, has some special national sources of inspiration, which have no relation to reality or the situation on the ground,” Konashenkov said.

“Similar rosy forecasts on the encircling and quick victory of the coalition in Iraq’s Mosul have already turned into considerable losses for the Iraqi forces and a growing humanitarian catastrophe,” the Major-General noted, “Even the most optimistic no longer believe Mosul will be completely liberated from IS this year.”

The operation to liberate the city of Raqqa from the terrorist group Islamic State could start in the next few days, French Minister of Defense Jean-Yves Le Drian said yesterday. “France has always said that Raqqa is the main aim. Today, we can say that Raqqa is surrounded, and the battle for it will begin in the coming days,” he said in a broadcast of the French TV channel CNews. According to him, “this will be a severe battle, but it is essential”.

Previously the Arab news site Al Masdar reported that the US military and allied fighters from the Kurdish-Arab opposition alliance, the Syrian Democratic Forces, carried out an airborne operation not far from Raqqa.

Alongside this, the Arab media reported that Raqqa is currently isolated from the north, west and east, and the river Euphrates constitutes a barrier to the south.