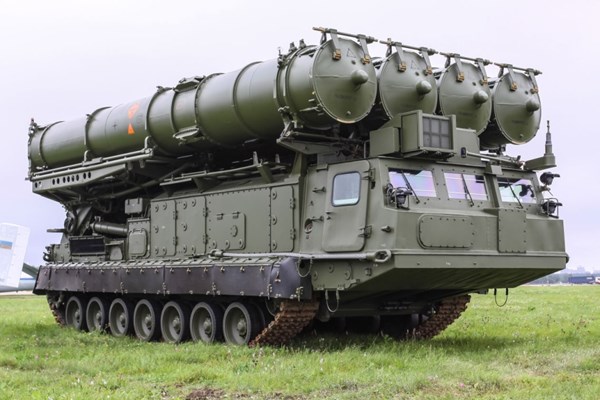 The officials said the anti-ballistic missile systems, which have a range of 150 miles, arrived over the weekend at the Russian naval base in the Syrian city of Tartus.

US intelligence had observed the shipment of S-300VMs inside Russia in recent weeks.

Though the purpose of sending the systems to Syria remains unclear, though as one US official sarcastically asked, “Nusra doesn’t have an air force do they?”