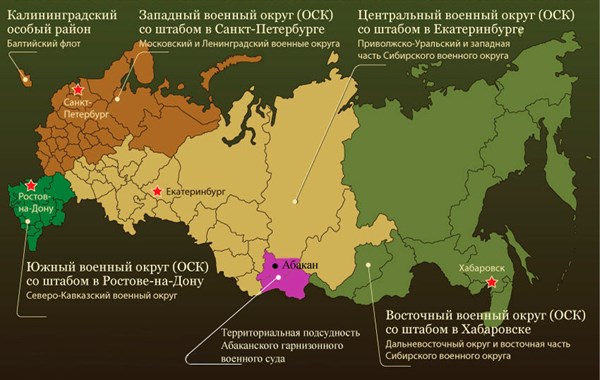 On February 8th, Russia began a sudden inspection of the combat readiness of the troops of the Southern Military District.

According to the Minister of Defense of the Russian Federation, Sergey Shoygu, “troops of the Southern Military District, detached formations of airborne troops and military transport aviation” were brought into a state of full combat readiness.  He added that during the inspection, there was a need to determine the missions of the armed forces in critical situations, “including combating terrorist threats and the management of the consequences of natural and anthropogenic disasters."

Retired colonel Viktor Murakhovski, a Russian military expert, told the Vedomosti newspaper that from a political point of view, this check is a signal for Turkey and also partly for Ukraine.  However, he added that the actions of the Russian military are not a direct fighting rehearsal and cannot be regarded as full-fledged military exercises.